In the past two weeks I have participated at an AngularJS workshop organized by 3Pillar Global and hosted by Cornel Ştefănache. The news about the event I’ve received in an email from a colleague of mine and registered for it in no time. About 10 minutes later when I’ve tried to register one of my coworkers as well, the tickets were already sold out. During the workshop we have found out that there were a total of 20 tickets available and they’ve been all sold out in just one hour. 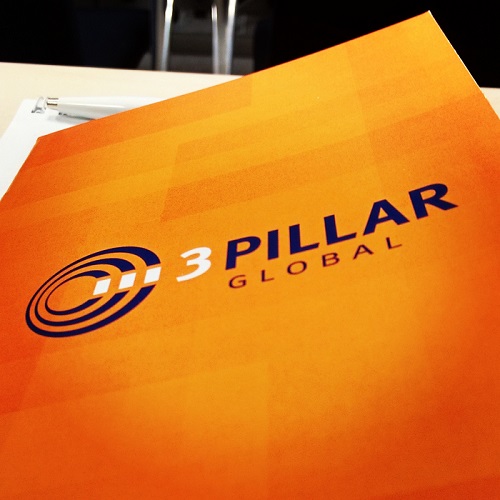 The workshop was structured in two parts: Basic and Advanced, each part was held in two consecutive afternoons at the headquarters of the company in Cluj. The Basic workshop started with a short introduction of AngularJS after which we took a deep dive into AngularJS. I need to mention that 3-4 hours prior the workshop to begin, an email was sent to the participants to bring their laptops with them. And this is what I liked the most about this workshop: we got to do everything on our own laptops too that the the host presented. Of course, with his support.

We started with a dummy example, to get to know the basics of Angular and how the MVC pattern is used in Angular-based applications. After that we started the development of a small application called “TaskManagerApp” which has helped to cover the basics, routing, services and directives. Although unit testing was on the agenda as well, it was not covered due to the lack of time.

Unfortunately I did not make it to the second afternoon of the Advanced workshop, but in my opinion, the second – Advanced – part was dedicated to those developers who have already worked on a real-life project. It started with the explanation of the digest cycle and the simulation of dirty watches. Although I have understood everything, I somewhat felt the lack of experience in AngularJS development.

When it comes to the host of the event, Cornel “is a strong believer in JavaScript and the Open Web movement and has been moving towards Front End development since 2010. Has been interested in AngularJS from its very beginning and started using it in production since 2012.” He seemed to be quite easy going, he managed to create a pleasant atmosphere. I’ve really appreciated that at the beginning he told us that we may interrupt him at any time with any question.

Although it was a great experience, there were some minor things I did not like about the event. The first one – although not necessarily the organizers’ fault – would be that all the tickets got sold out in no time, but at the beginning of both Basic and Advanced workshops we have been waiting 15-20 minutes for possible late comers, who would never turn up. Furthermore, the pace seemed to be a bit high at the Basic workshop, we tried to pay attention to the trainer, write code and debug at the same time. Yeah, debug… freakin’ typos!

All in all, despite of these minor inconveniences, it was a great workshop and I will be looking forward to participate on future events organized by 3Pillar Global.