To be honest, I did not hear about personal financing until I started working. I had some idea about saving, because I’ve always been saving for something when I was a child: a new bike, a new computer or after I have turned 18, a car. But I shouldn’t be surprised, since in this corner of the world only a few people have some financial education and the chances that you have such a person in your circles who could act as a role model in this area are very low. Unfortunately in our country most people don’t trust the banks (which is not necessarily a bad thing) and instead of creating deposits, they hide their money under their mattresses. A lot of people only use their cards to withdraw money from the ATM and still use cash when paying in supermarkets. 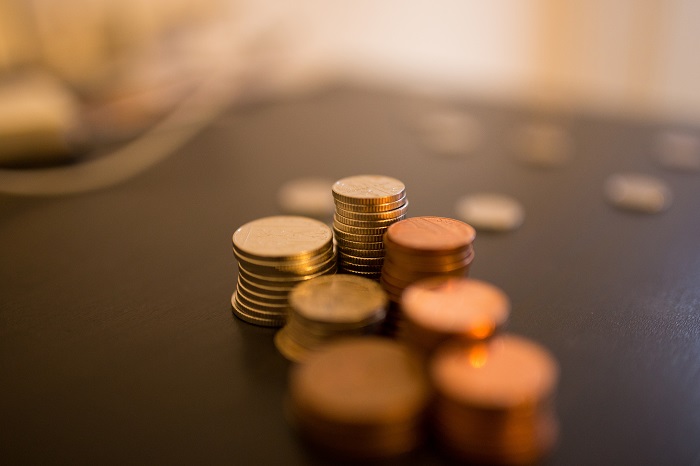 Although my parents were not geniuses when it came to personal finance, the situation in my family was not bad compared to those who were afraid of getting their salary on cards and not in cash in an envelope. On one hand my dad was responsible for our saving deposits and when me and my brother had a young age, he opened a kids’ saving account for us in order to learn how to save to get what we wanted. On the other hand my mom had taught us that we can be happy without buying and owning all the things we desired. Yeah… I didn’t quite get the idea when in the kindergarten all the kids showed up with new toys each week.

So even if I didn’t know anything about investing, I knew that saving is good and buying all the new things and forgetting them in a few weeks hurts my savings. And at that time I thought that everybody was doing the same. I knew that some people had better cars or homes than us, but I though that they were just richer. Not until I grew a little more and started working did I realize that I was kinda wrong.

Despite of the fact that real estate properties are not expensive compared to the UK or Germany, I met people who drove cars that did cost more than a single bedroom apartment would have. Which is not a problem itself, but they were paying rent and whining that the maintenance of the car costed too much. And you don’t really feel sorry for somebody who you know that earns less than you, but drives nicer cars, is an Apple fanboy and on the top of it makes fun of what you, because you don’t have the latest sh$t. Well, only if it were a single case, but I have a feeling that most people in Romania have an urge to own and to own more and more expensive things that they can brag about neglecting devaluation.

I don’t say that this “we live once” mentality is bad, but when we take into consideration that we, Romanians have one of the poorest economies in the European Union, then I believe that we need a financial education more than people in any other member of the EU. Unfortunately we are not taught about this in school and we have no idea how to handle our money and assets. I feel lucky enough to be brought up in a certain way with a good mindset. Although I always wanted to be a developer and I love my job, I am also interested in finances, so I am familiar with the basics, like future value and the power of compounding. Robert Kiyosaki’s bestseller Rich Dad, Poor Dad also helps, but nowadays reading is neither popular, nor considered cool…

Don’t get me wrong, I do not envy anybody, I’m perfectly happy with my life, but when I go abroad and see that people in more developed countries actually spend less on stuff that here we consider a must and unlike us, they are making a plan for retirement, even for early retirement, while we still put all our hope into the pension we’d get paid by our corrupt government, well… it makes me sad and at the same time a bit angry!